Had the pleasure in 2019 of working with Esoterica as they prepared their comeback after a brief hiatus. This artwork was part of their first phase of merchandise for the band which included two other shirt designs by two other artists. The brief was to create something around the new album due for release in 2020. Taking inspiration from CD artwork and music videos they were working on an idea formed of a lighthouse caught within a dreamcatcher. The first sketches were done with traditional pencil doodles to get an idea of how it could fit together then moved to Adobe Draw before being finalised in Adobe Illustrator.

Some examples of the process below. 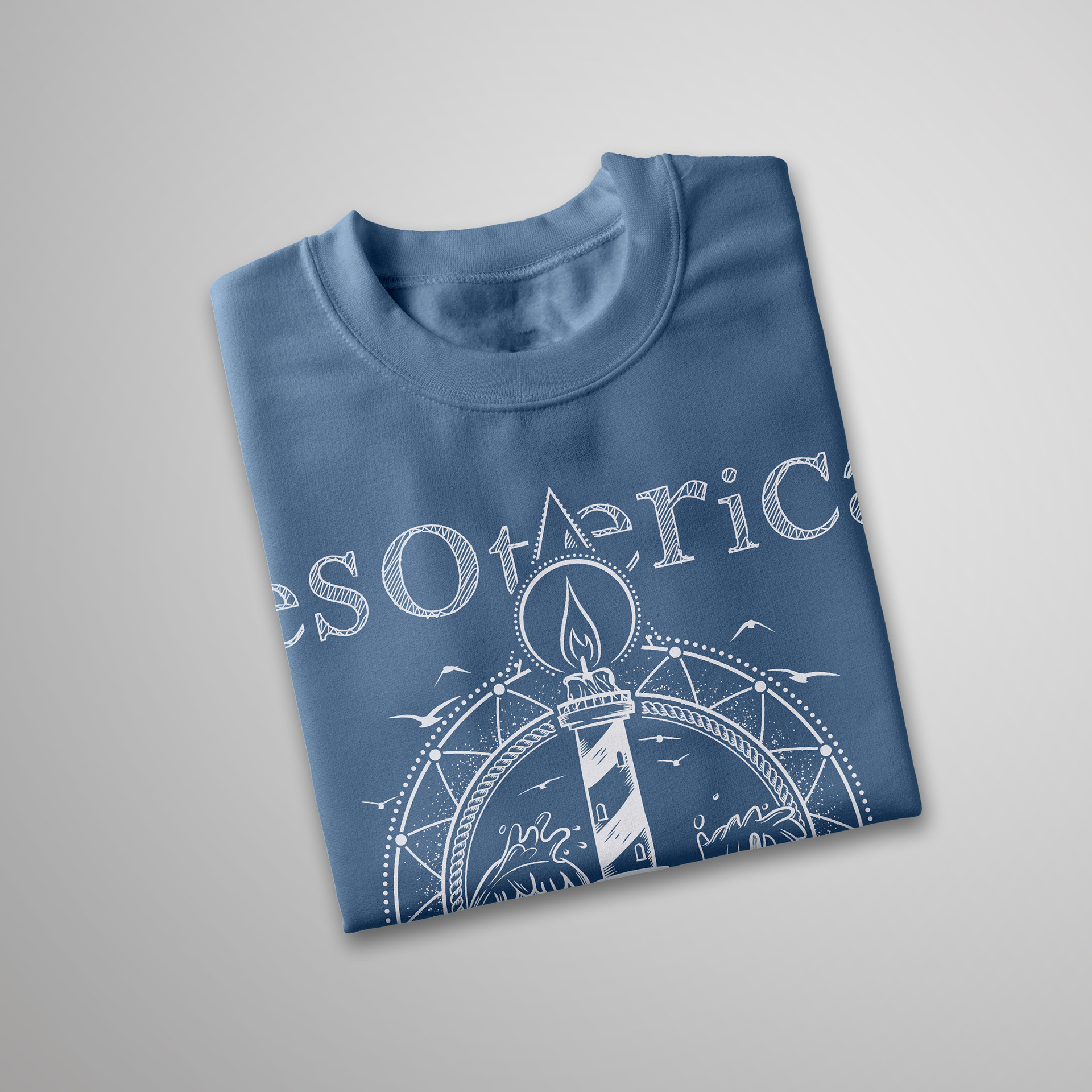 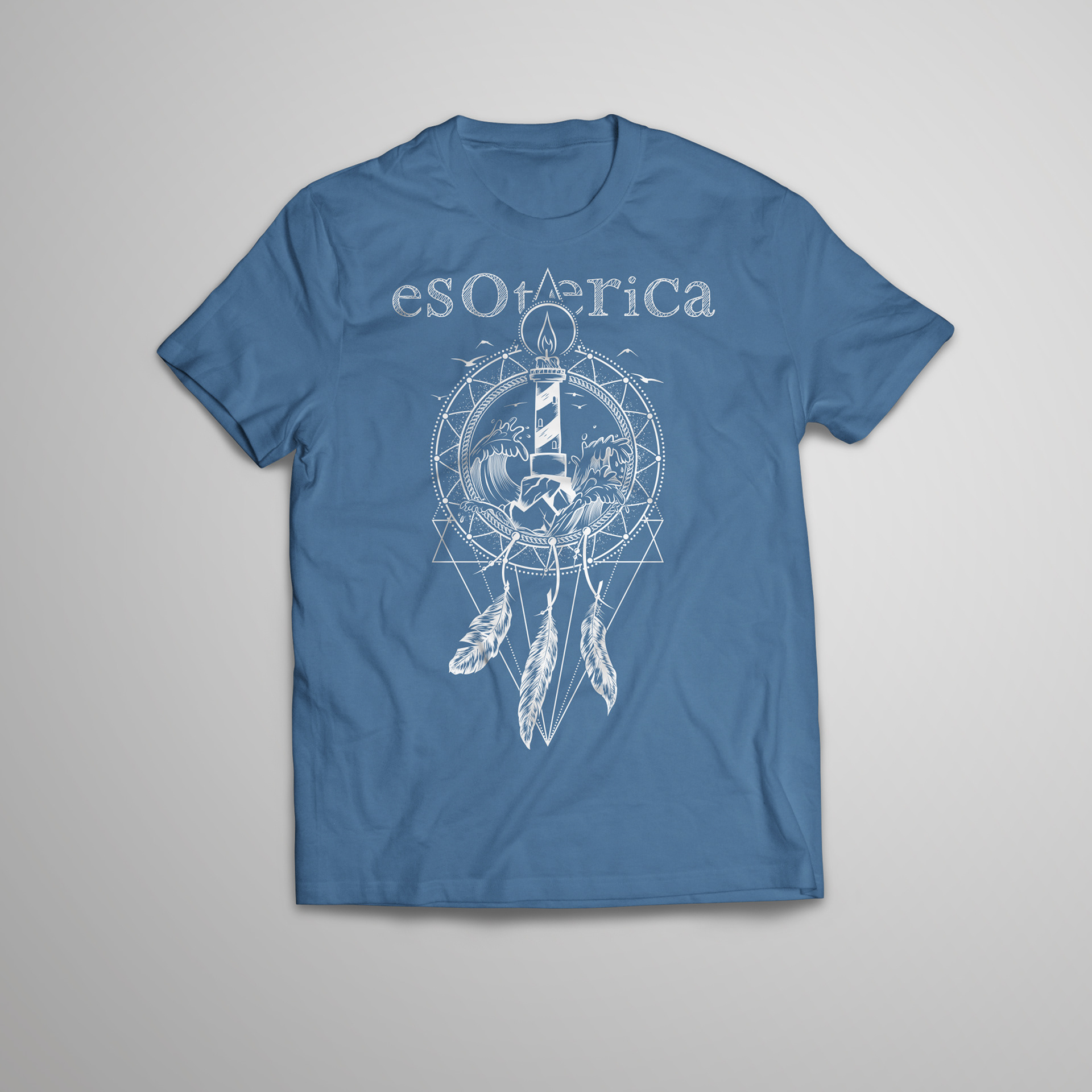 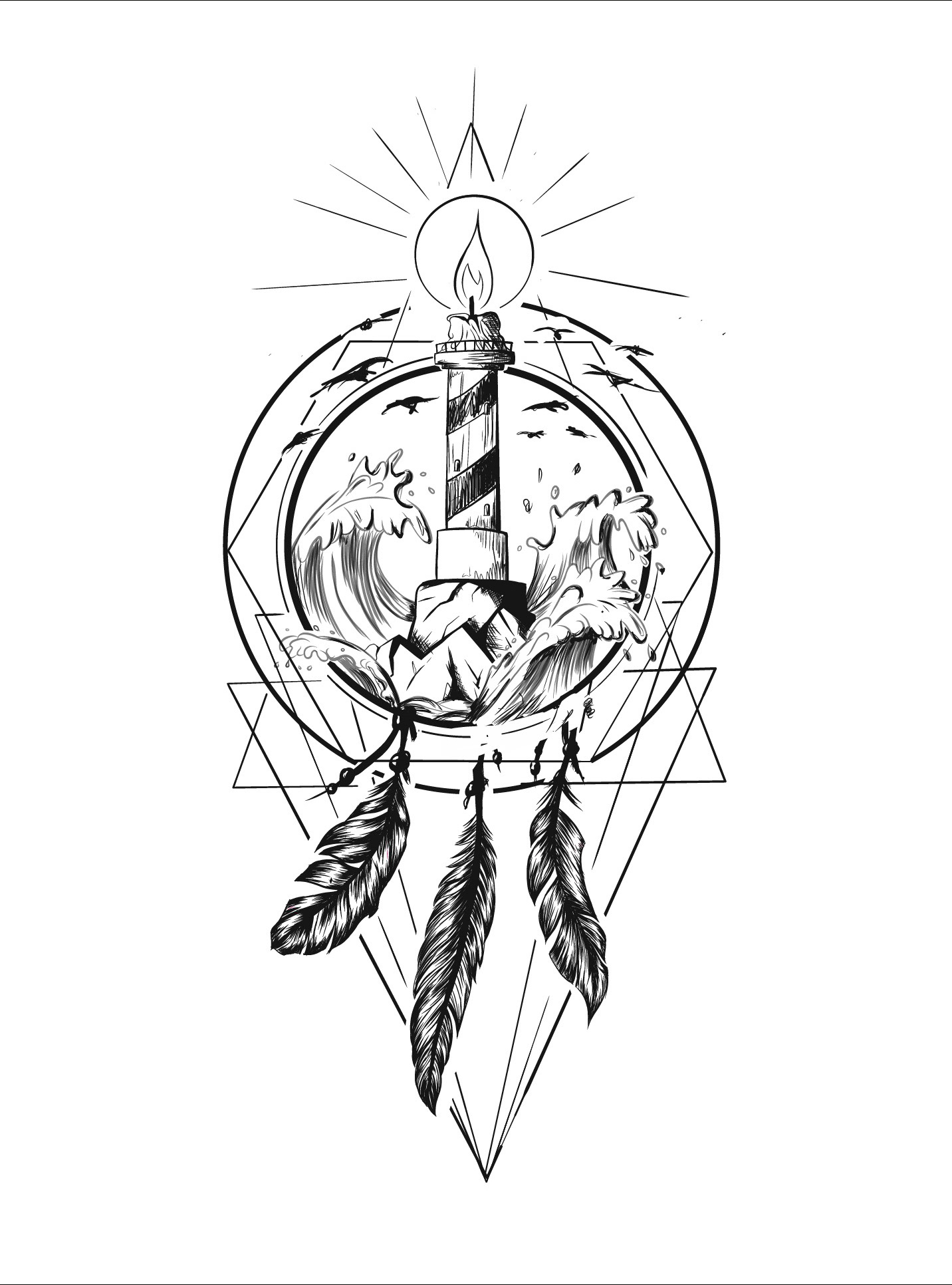 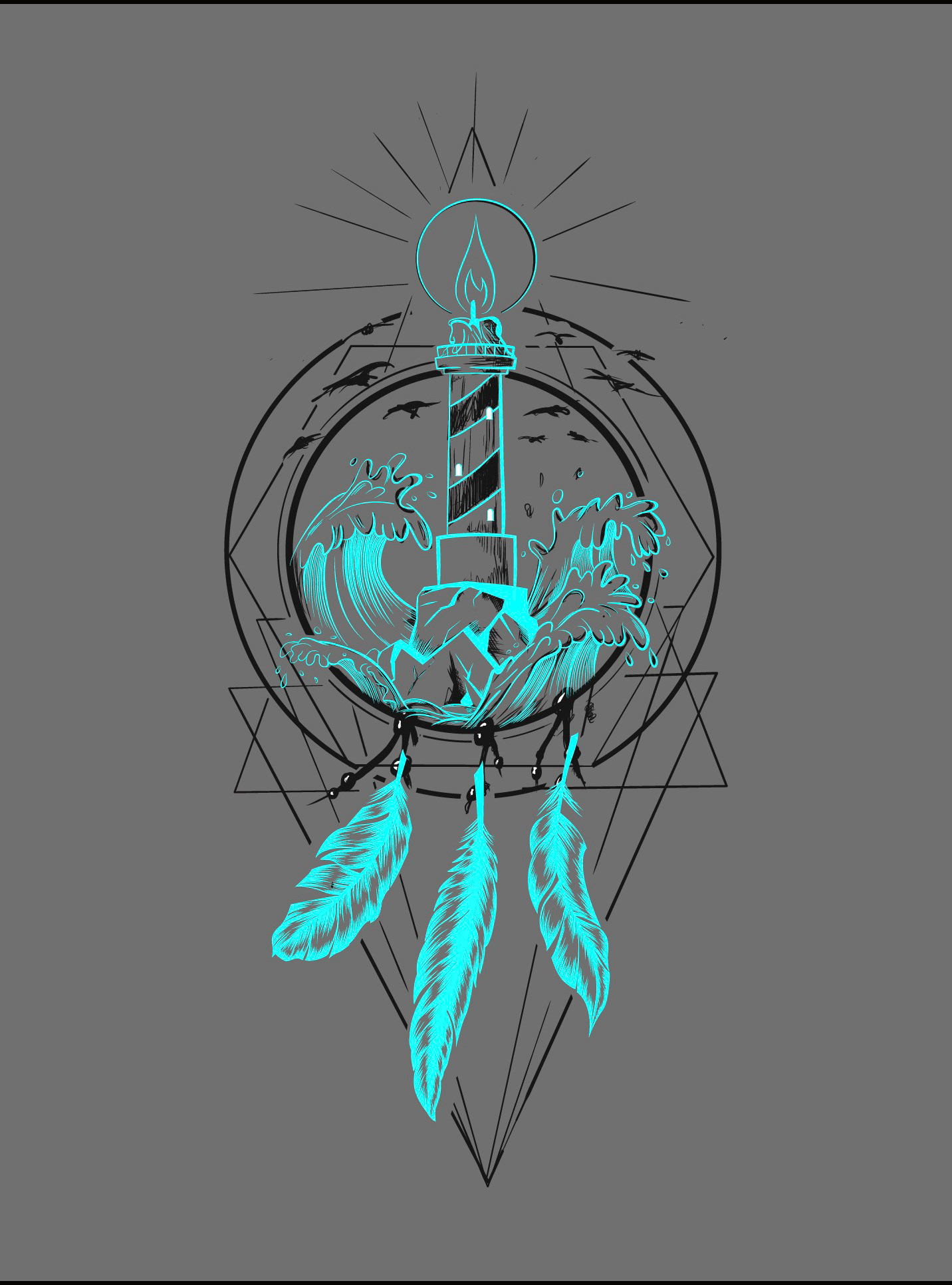 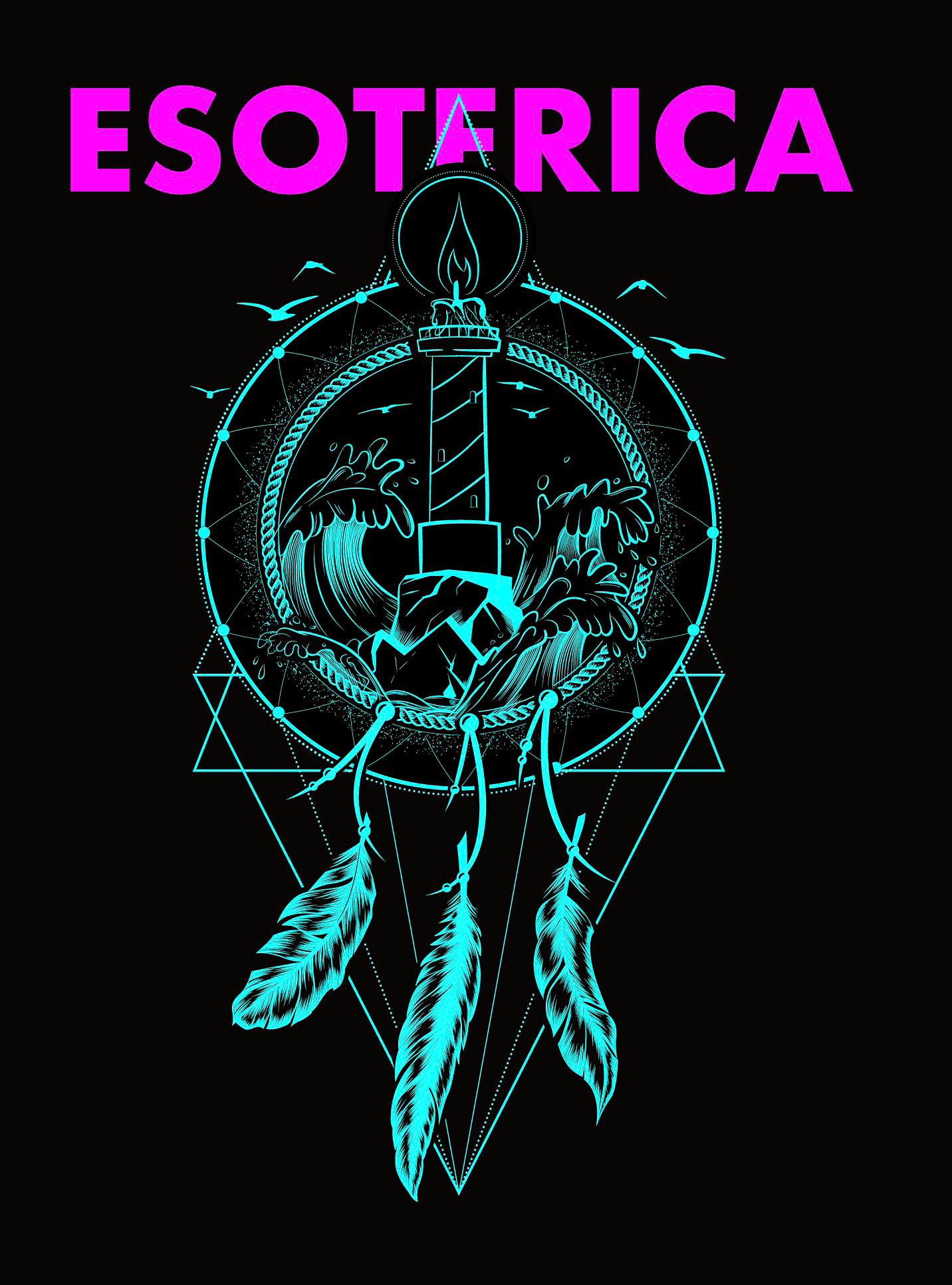 Those Damn Crows - 'Sick Of Me' Single Artwork

Tallah 'We Are The Sad' Tour Merchandise
↑Back to Top

This site may use cookies to enhance your experience. Zero Three Two Creative doesn't knowingly store any of your data. Accept