We were excited to have been asked to help Earache Records on the release of the album Perfectly Preserved from the band Love and Death.
The main project for this release was adapting the excellently designed album artwork to several ideas for exclusive merchandise. The ones selected were then put together and are available to purchase from their web store.
While working on adjusting the artworks to print specs an idea came to make a limited edition boxed edition. During this process we also made several mockups to show how the products would look and for promotion on various websites. 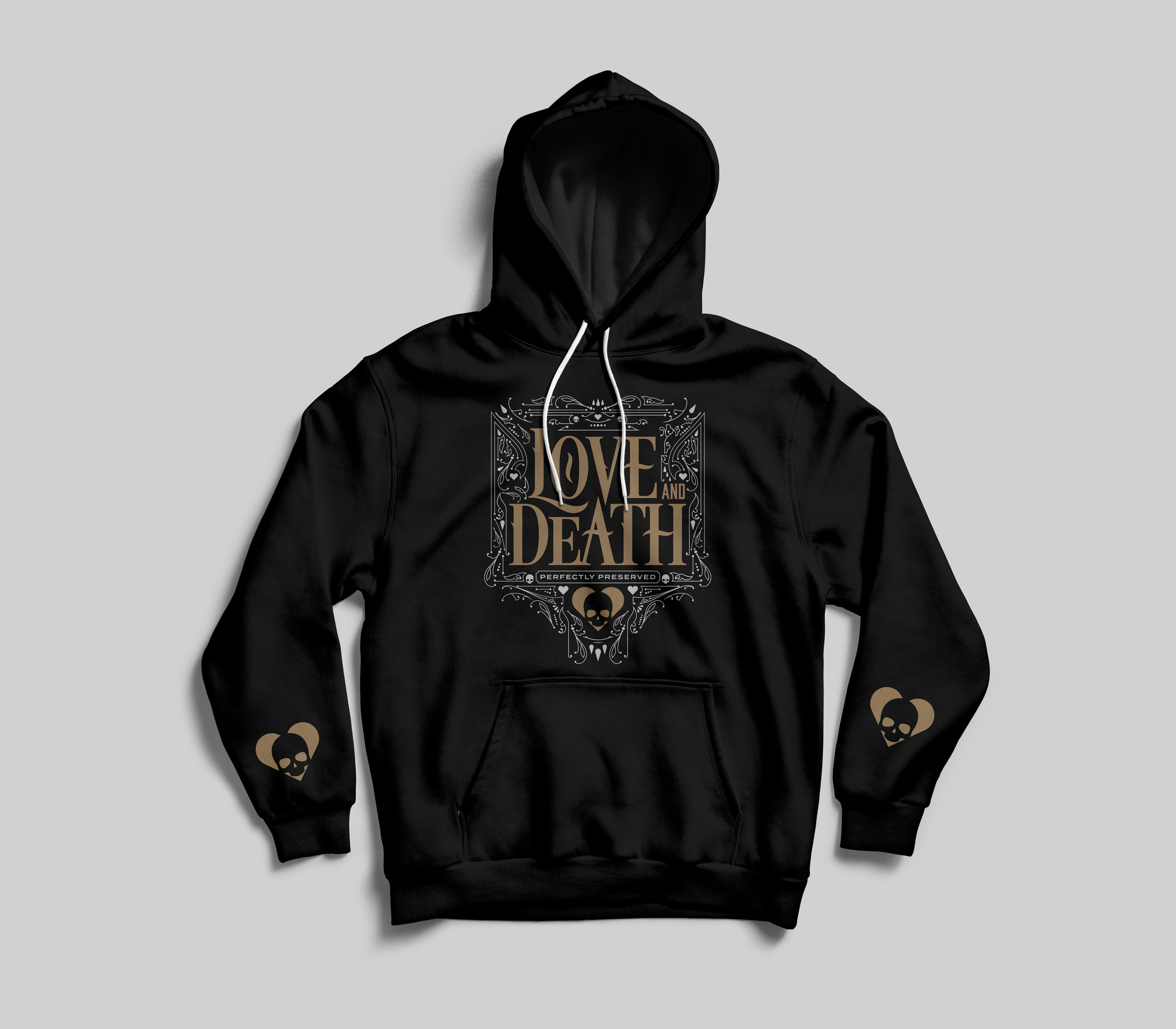 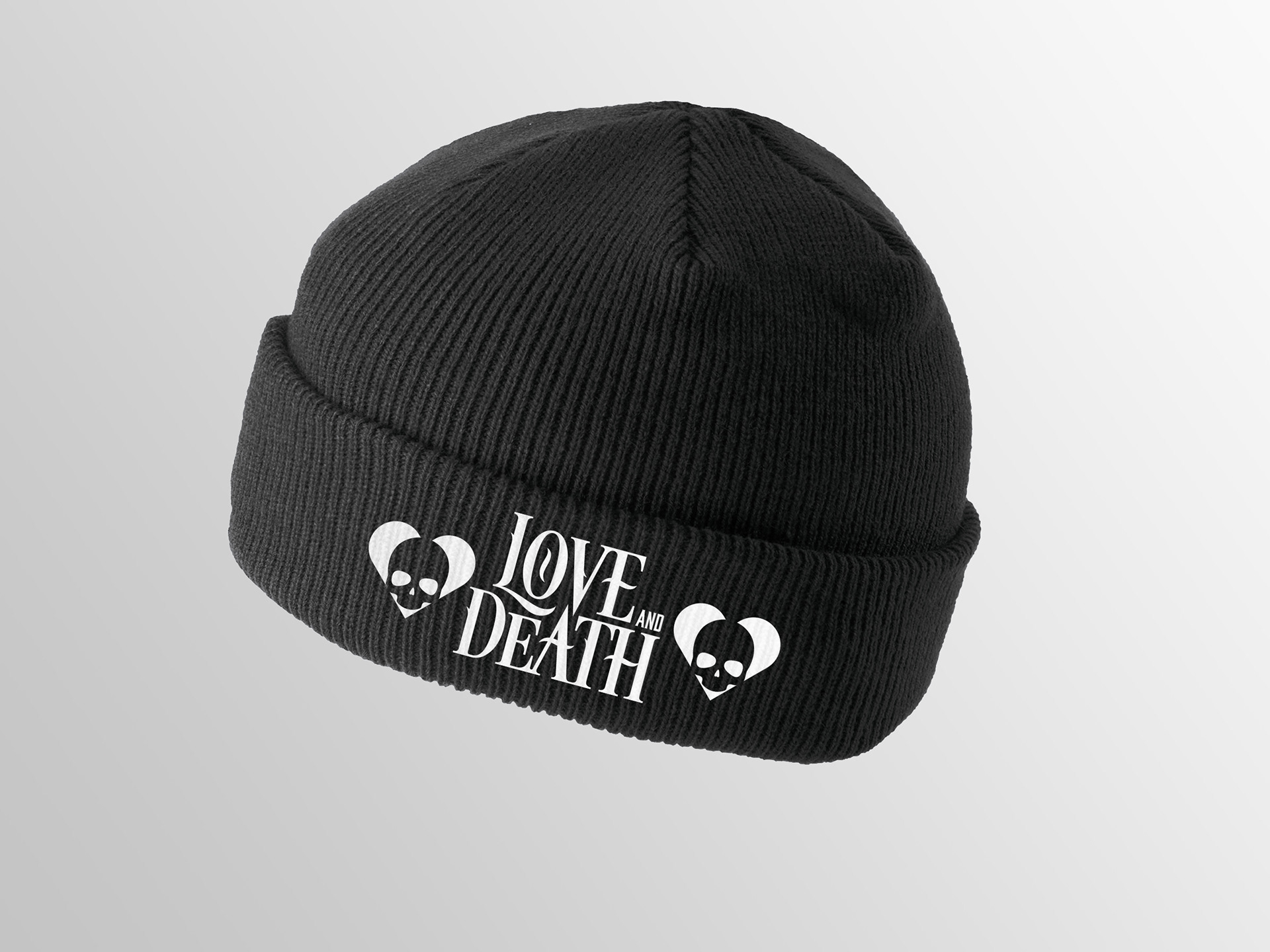 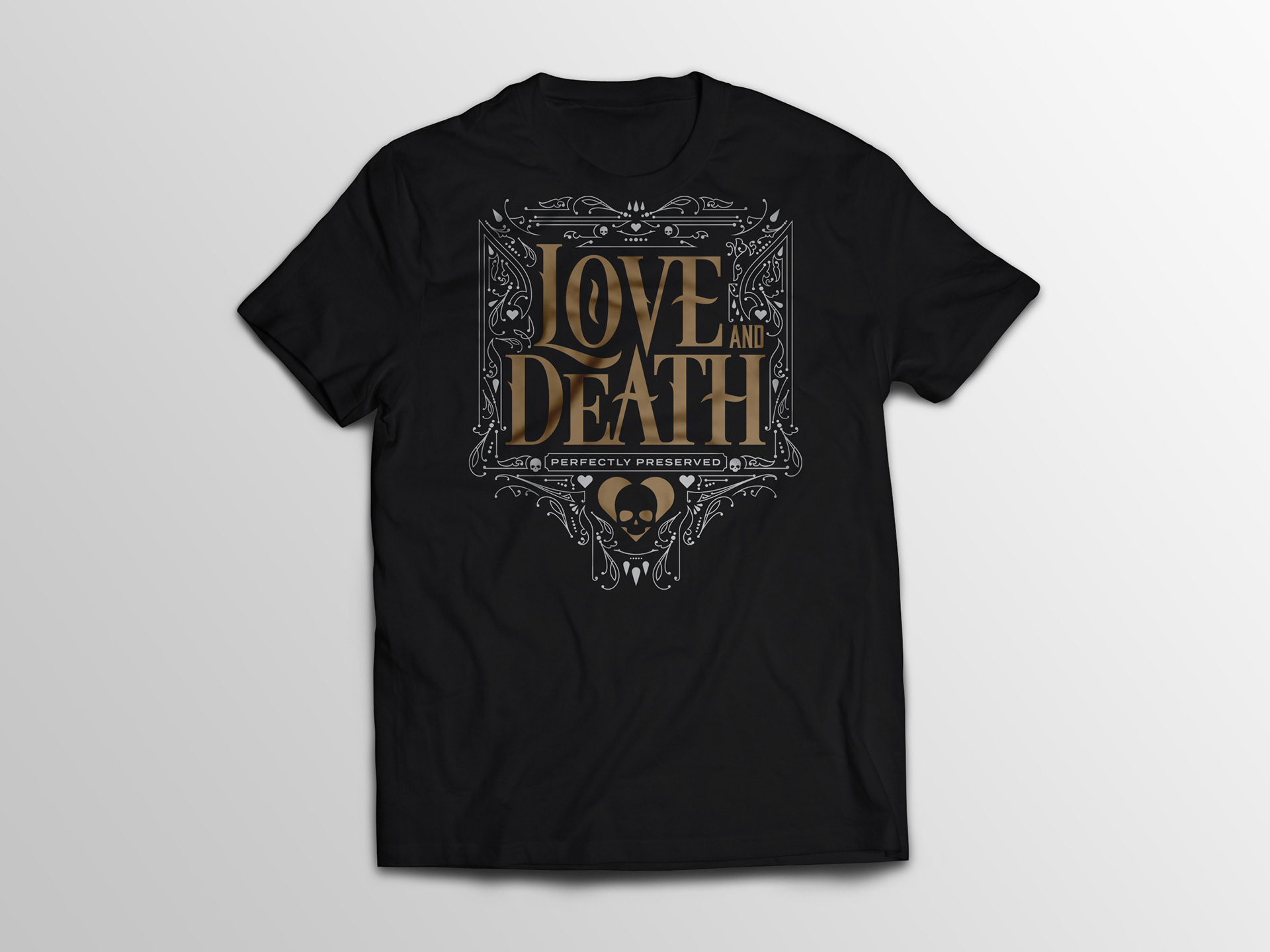 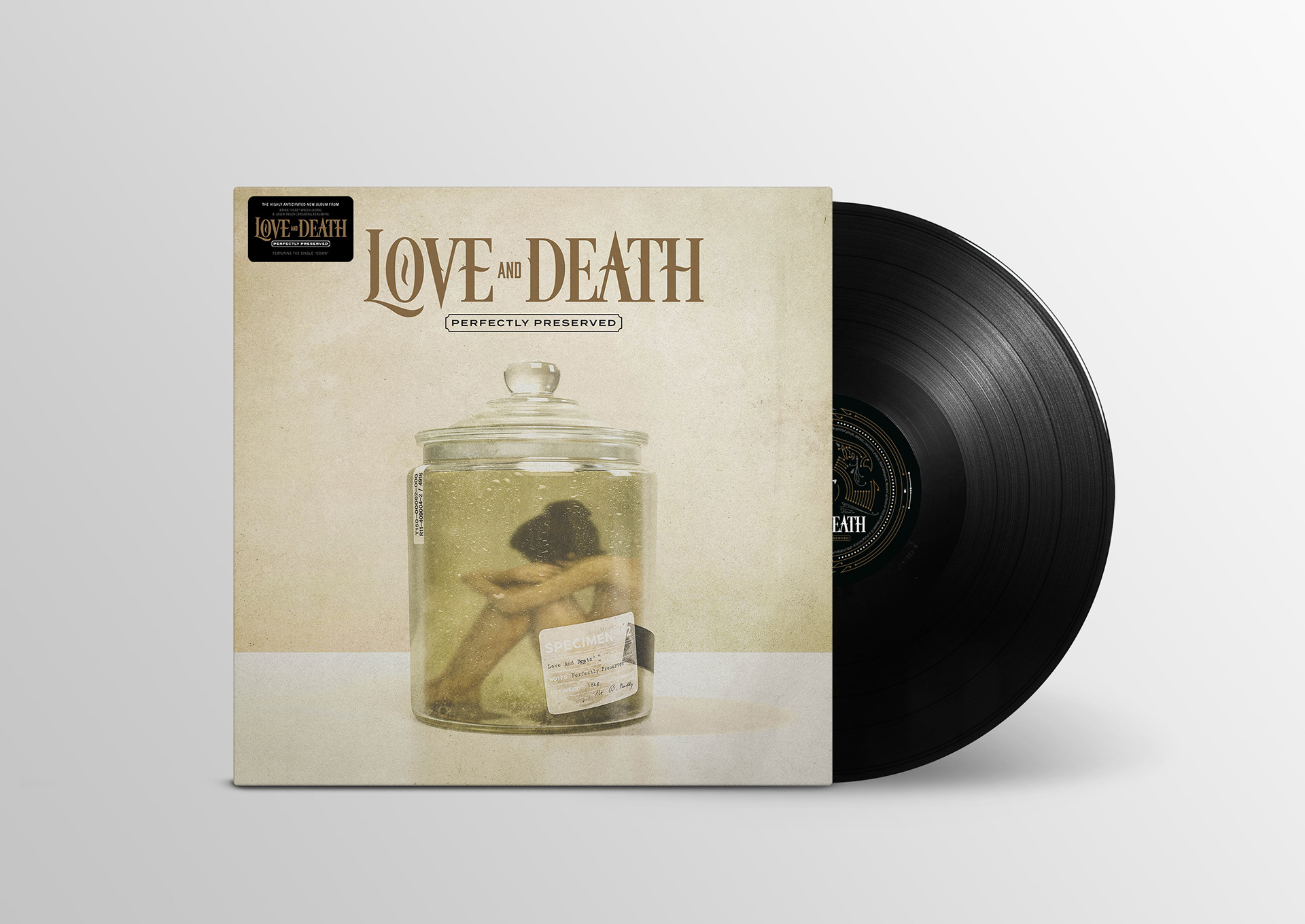 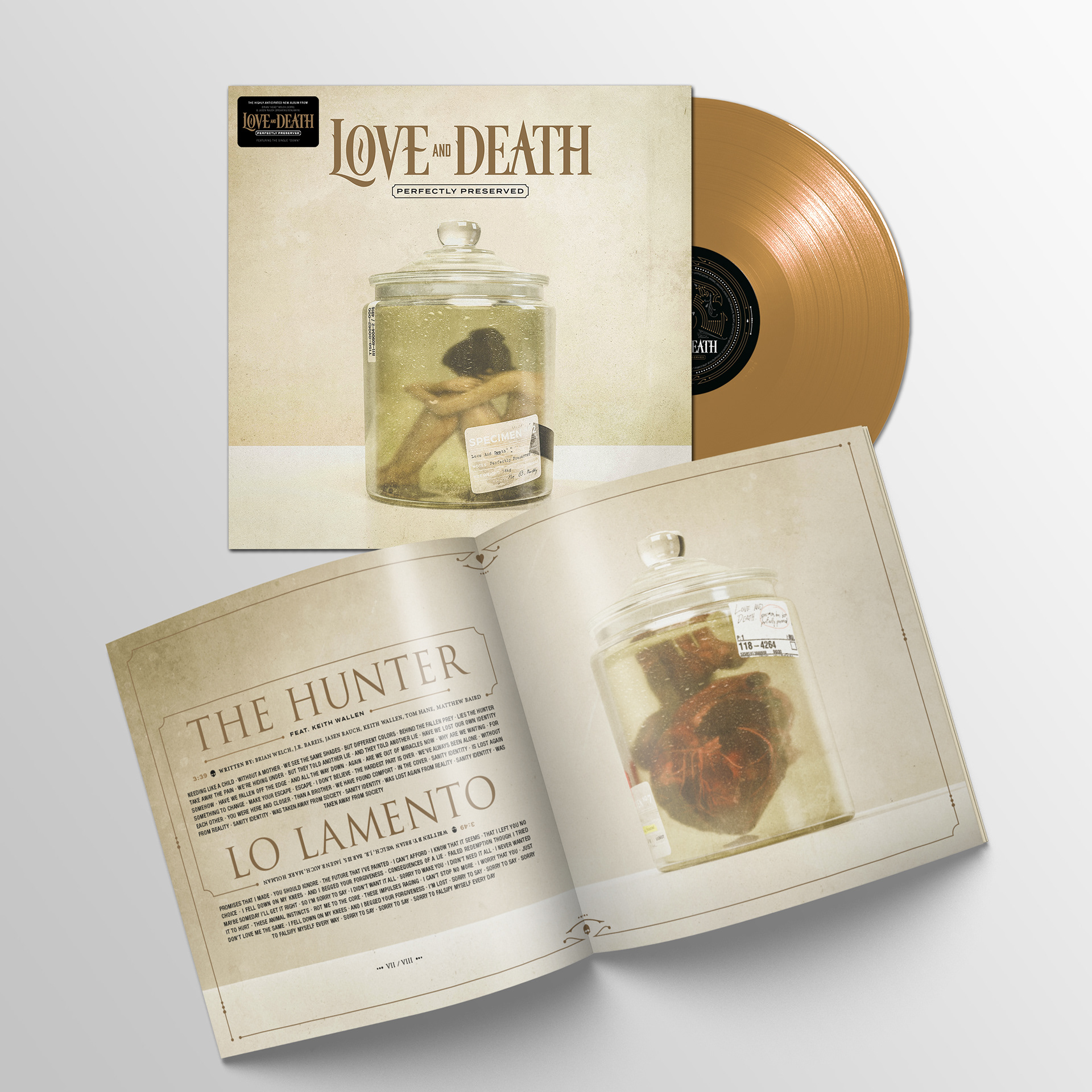 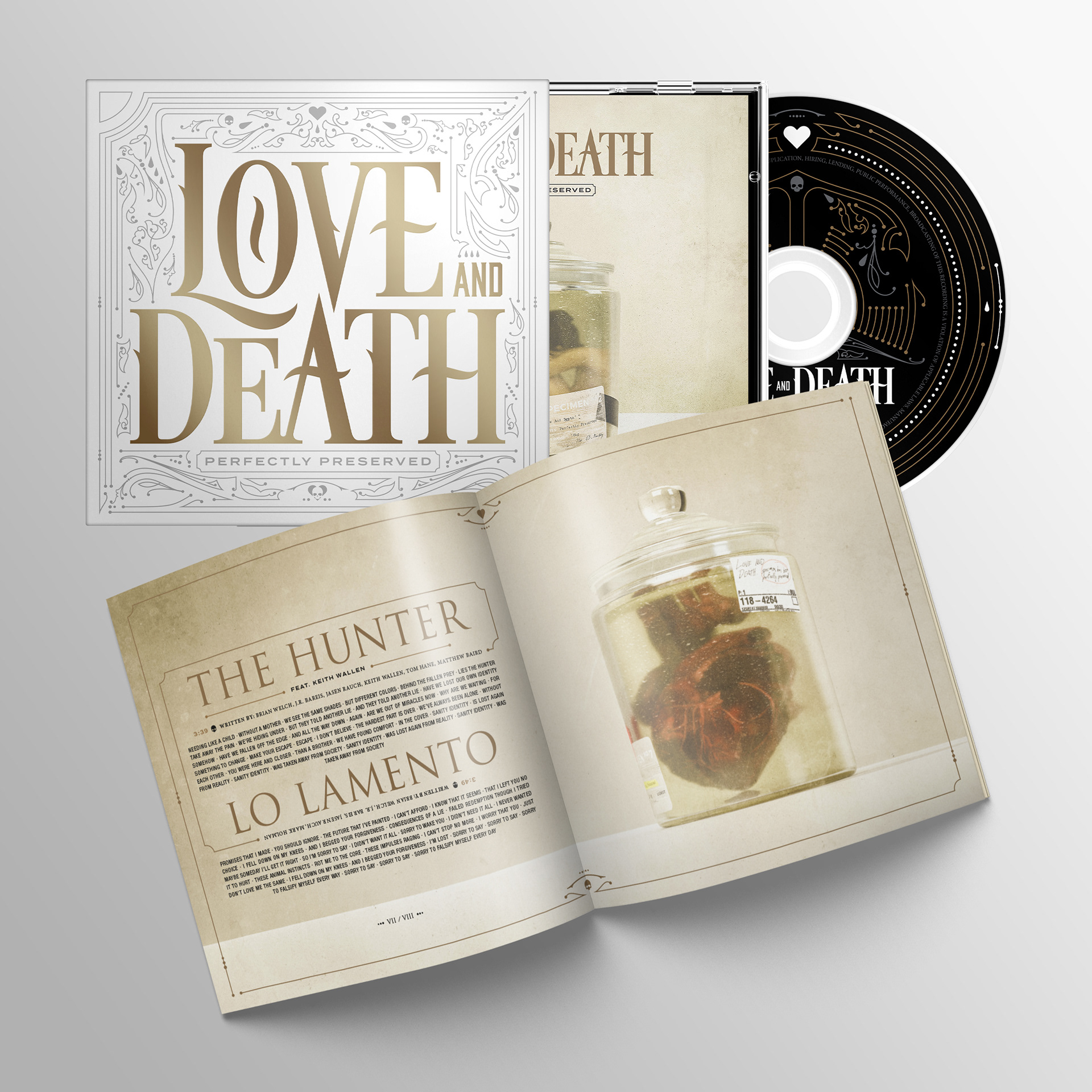 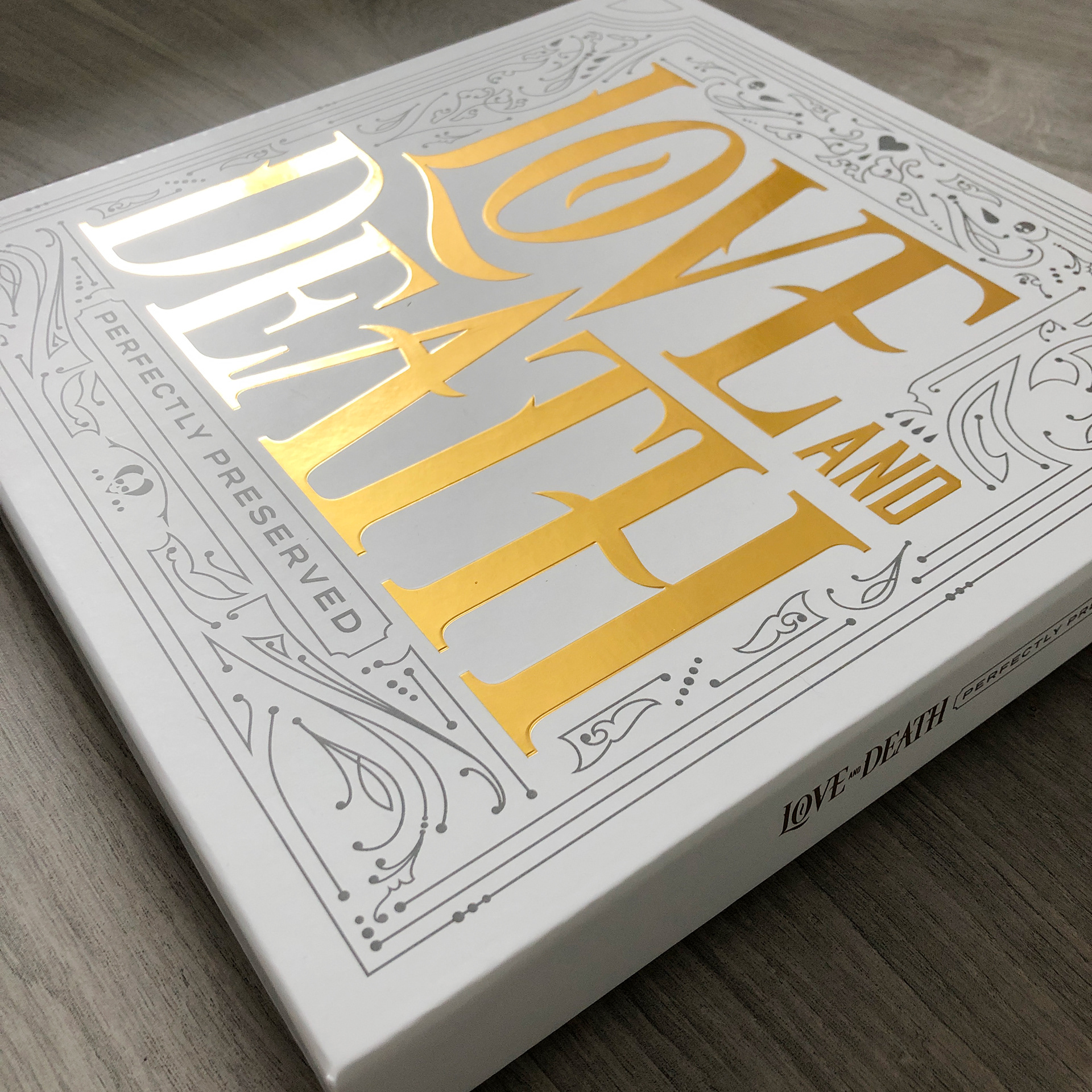 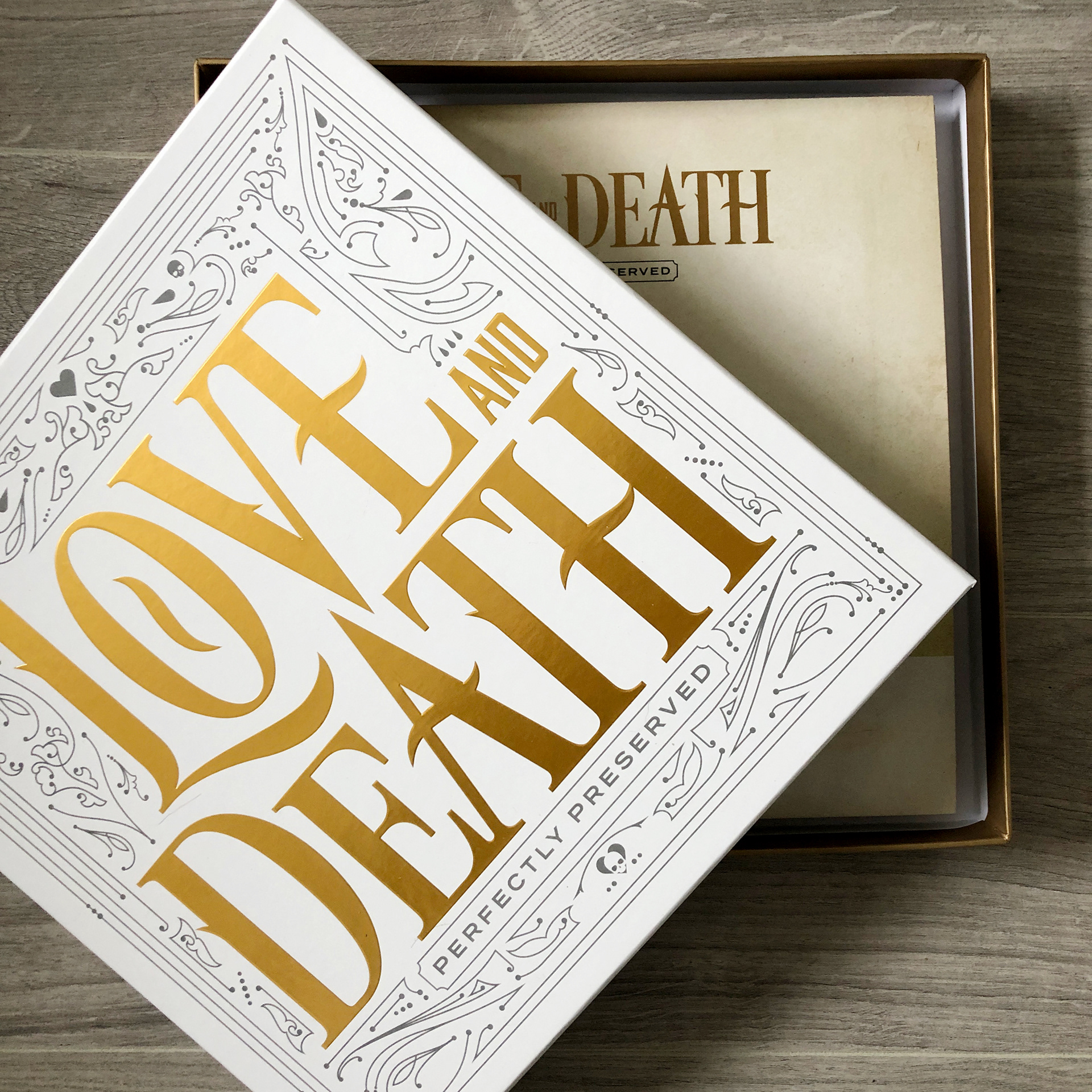 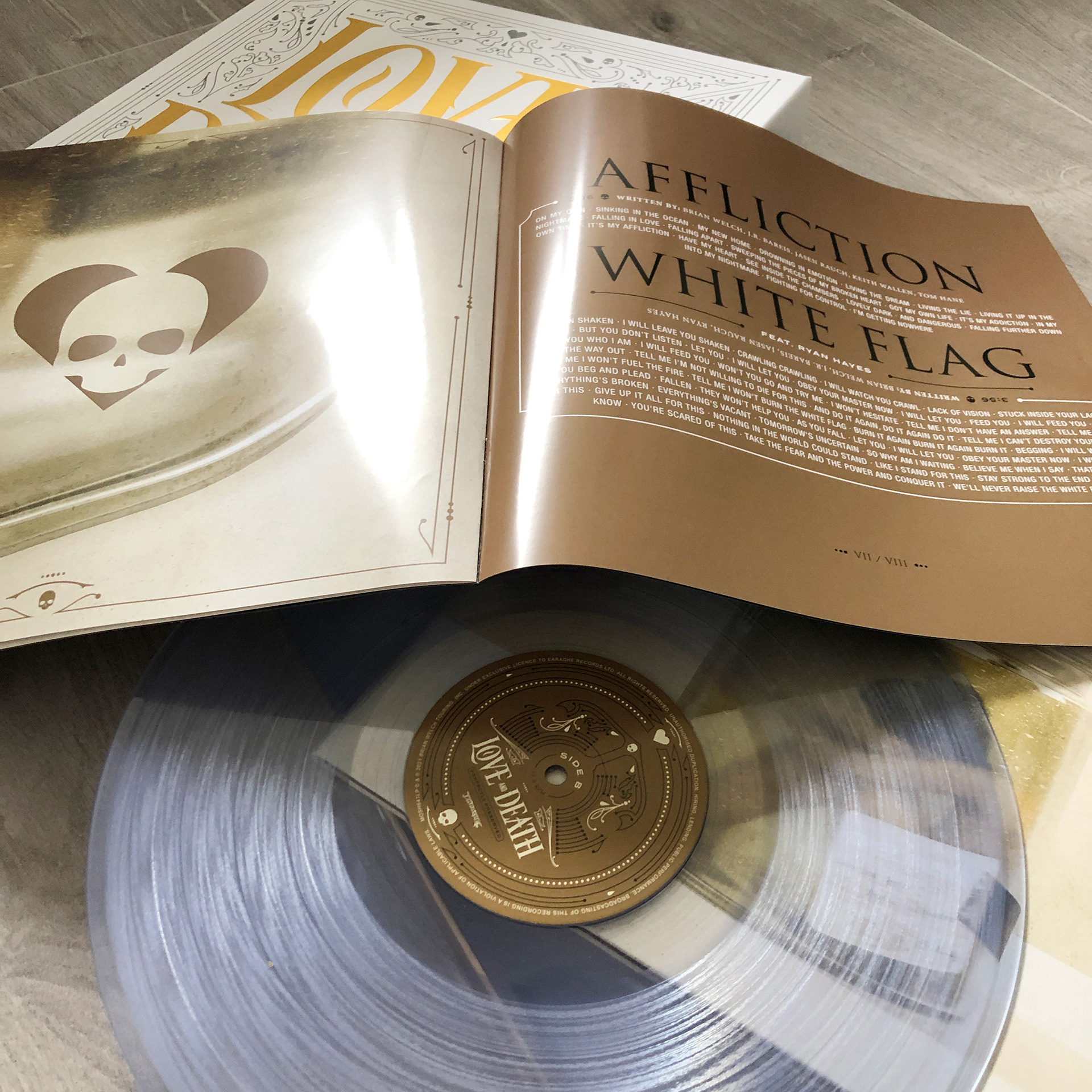 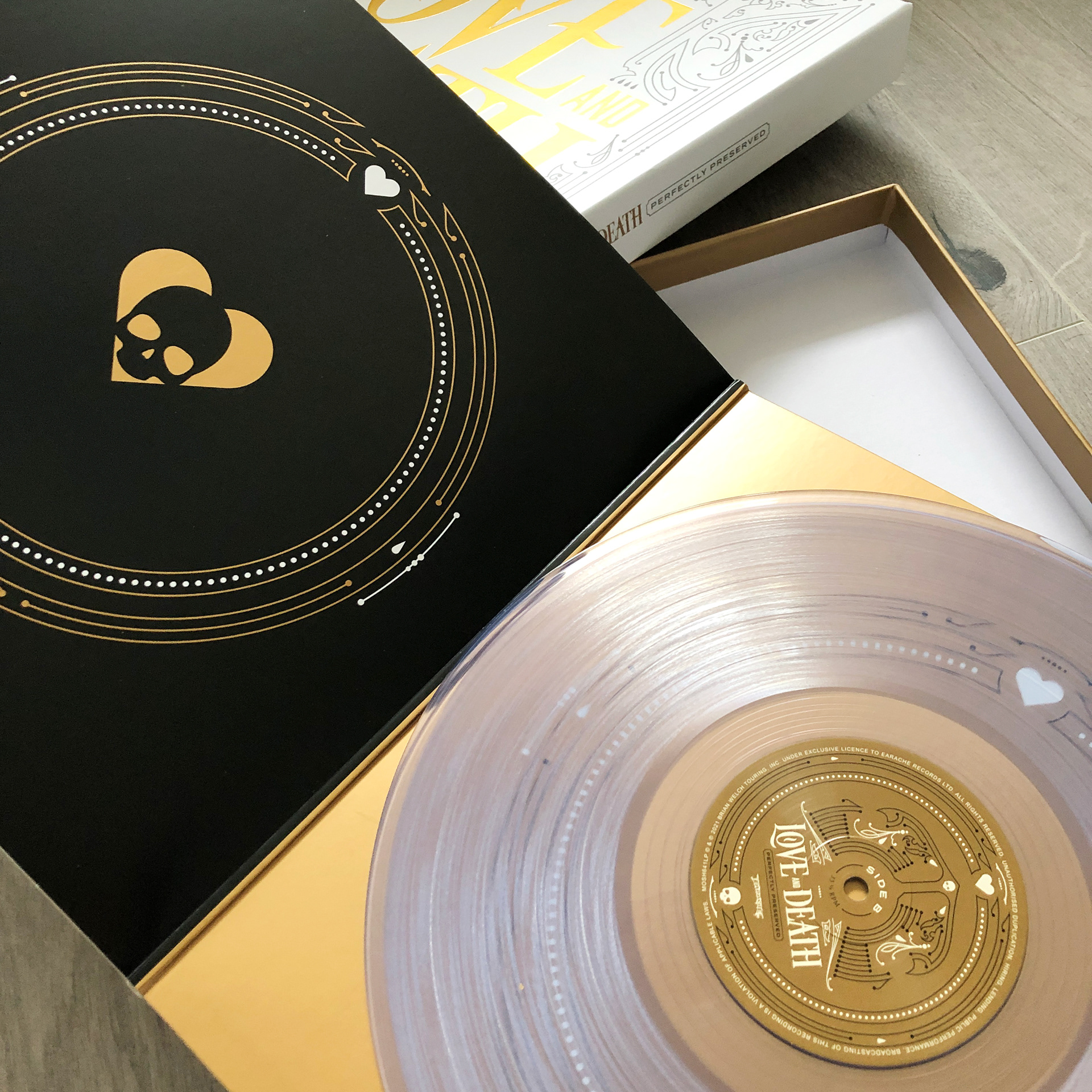 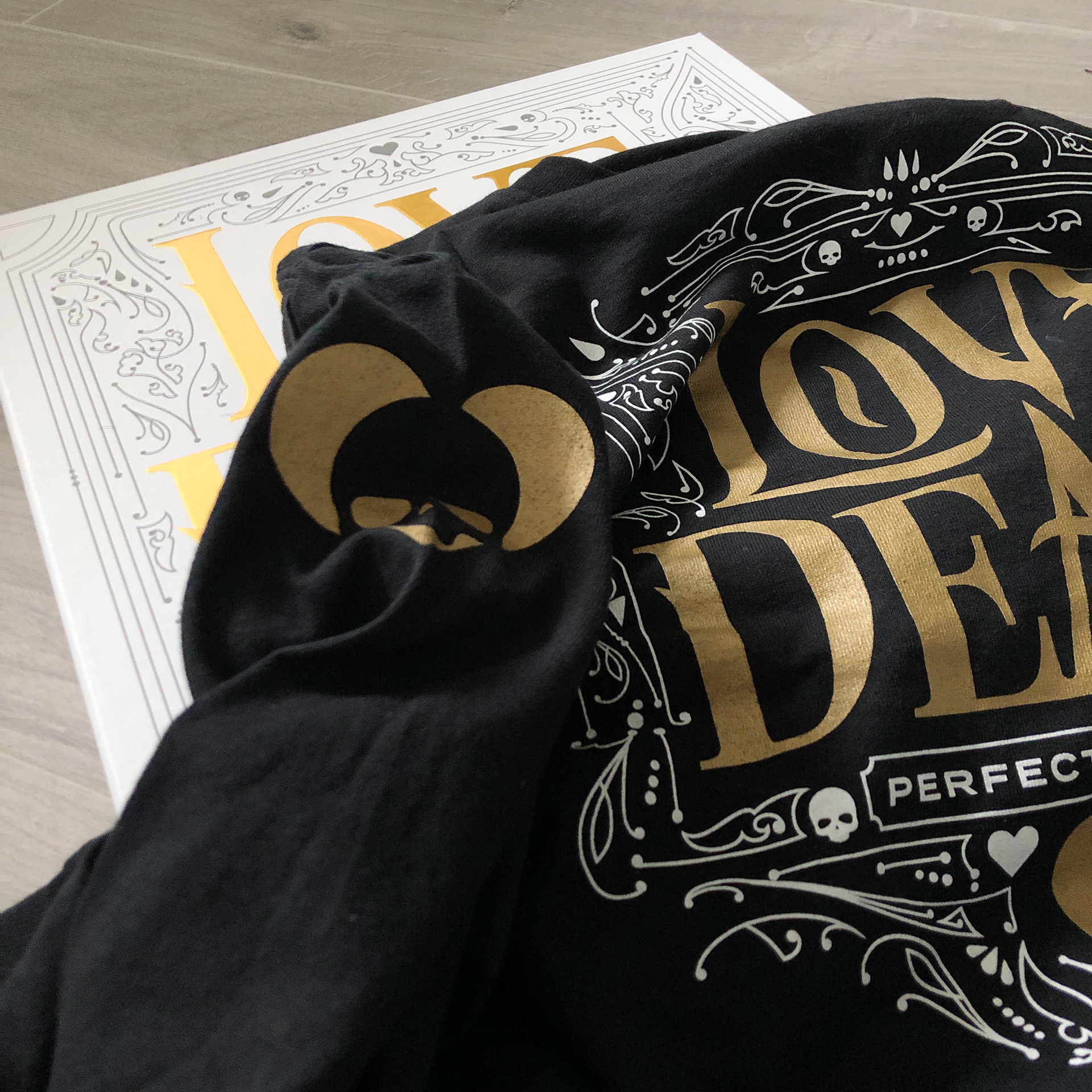 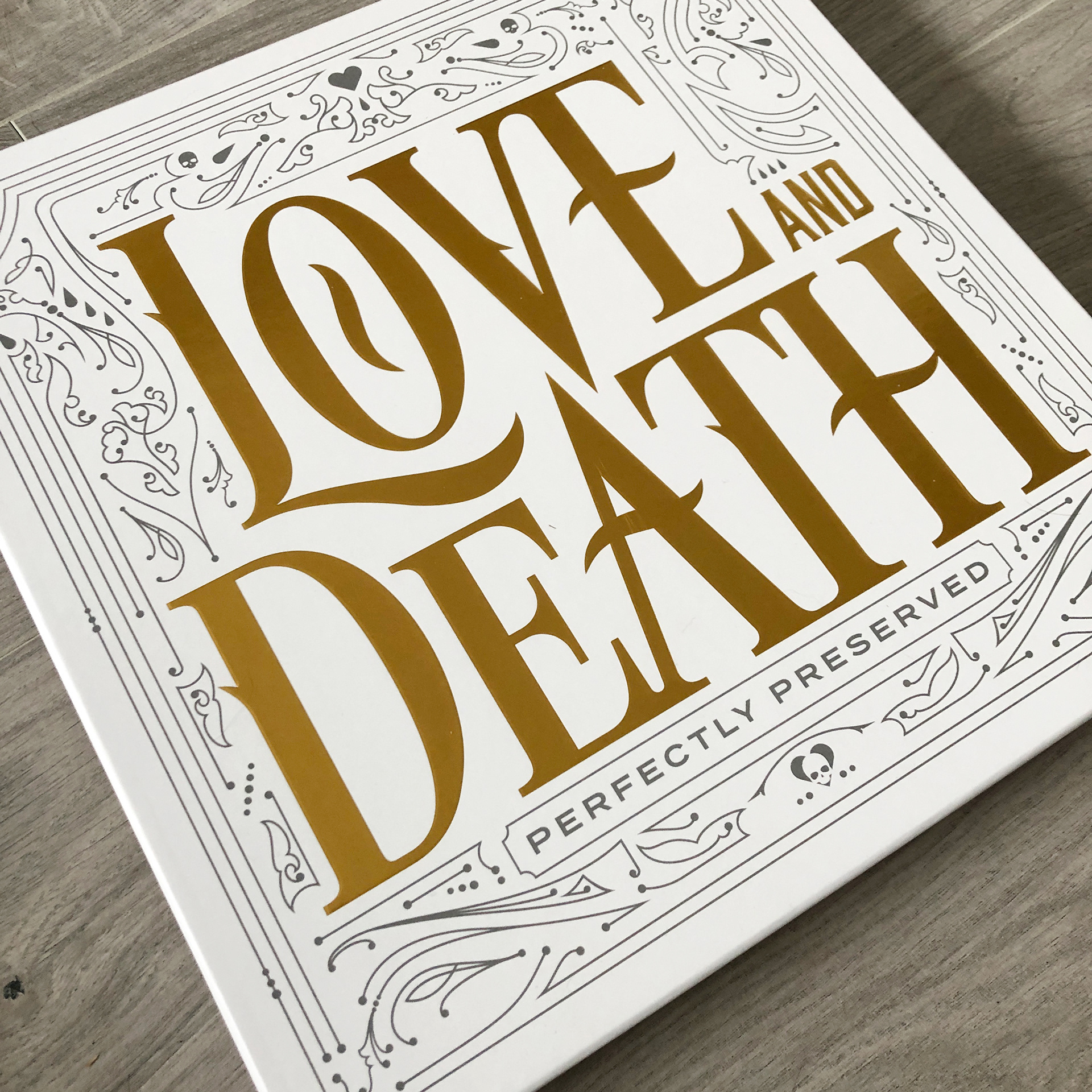 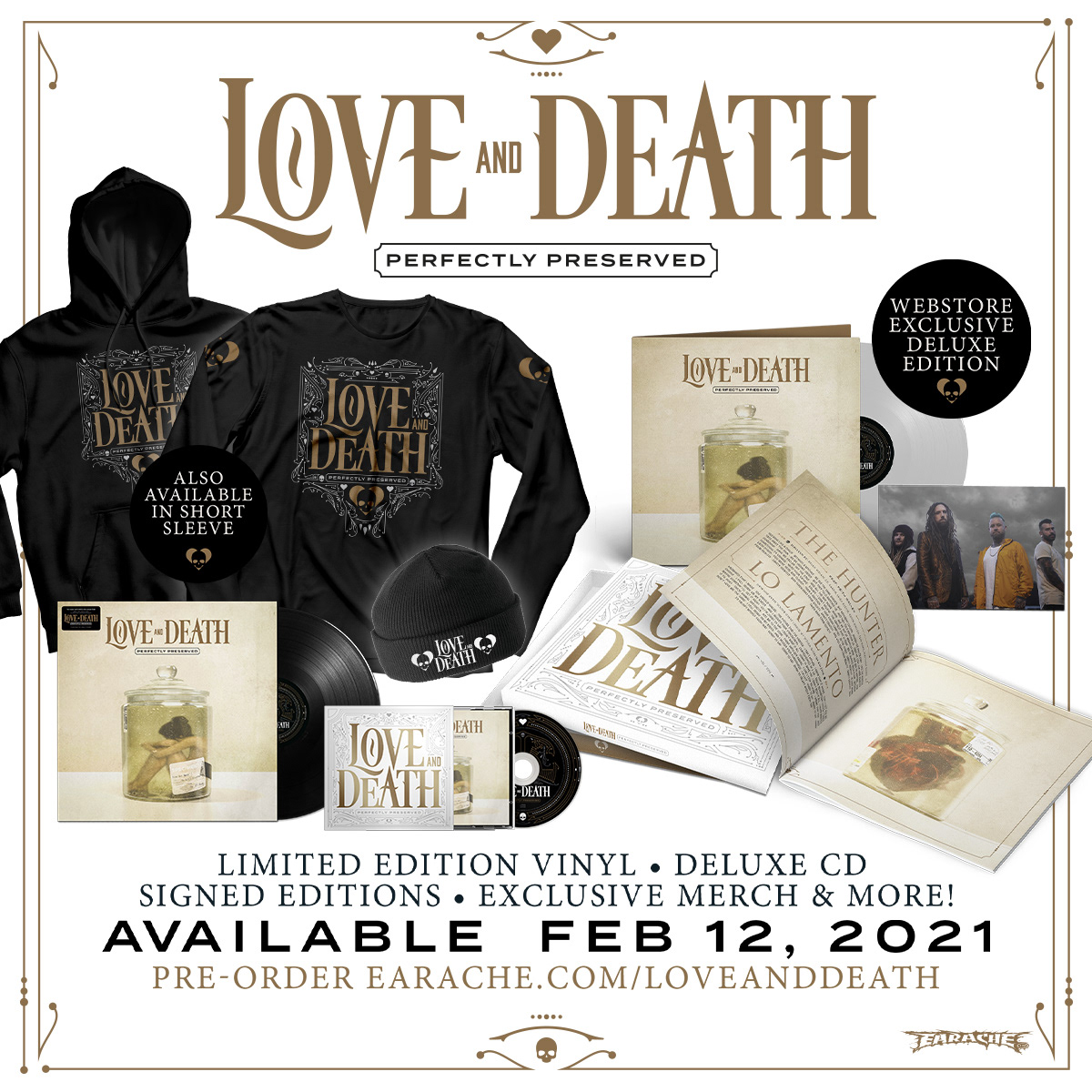 This site may use cookies to enhance your experience. Zero Three Two Creative doesn't knowingly store any of your data. Accept